Baccarat is a card game with different versions with unknown roots, showed up in the 19th century in France. The most famous version is Baccarat Punto Banco next to Baccarat Chemin De Fer and Baccarat Banque. Punto Banco Baccarat has a strict game structure, in which no skills by the Player are needed and the final result appears directly. On the other hand at Baccarat Chemin De Fer, moniker Chemmy, and Baccarat Banque the Player may use some strategy and gambling skills.

The Cards, which get dealt by a Dealer, equal the number which is shown with the attribute that face cards count as 0 and the ace as 1. The game is based on the modulo 10 (mod 10) counting system, in which all digits above of 9 take the last physical digit as its result.
Example: 3 equals  3, 13 leads to the result 3, 20 leads to the result of 0. The highest result at Baccarat is 9.

The term Baccarat gets just used, when the final result is 0 on both sides.

There are general static rules for each version of Baccarat when an additional card has to be drawn. The Player’s side and the Banker’s side have to follow these rules, there are small differences within each version, but the general rules are the following.

Rule for both parties

• Any total result of 8 or 9 is a natural final result and both results get compared.
If the result is 7 or lower the specific static rules come into action, Player first then Banker.

Rule for the Player

• Any result below 6 makes the Player drawing a third card. At the result of 6 or 7 the Player has to stand.

Rule for the Banker

The playing field shows up a Card Shoe next to a Dealer filled with 2 up to 8 Card Decks – the Cutting Card is often placed at 7/8 of the Shoe. On the playing field the Player may place the bets on two plus one fields. The Bets may be placed on Player (Punto) or on Banker (Banco), which may be confusing for new Players. An additional field is a Side Bet for the Player. The Player plays individually against the Dealer’s cards.

The first card gets dealt to the Player’s Box and the following card gets dealt to the Banker’s Box. In each game round at least 4 cards get dealt, at the end the party with the highest accumulated result wins the game round. If the additional result is 8 or 9 at one of both parties appears the round is directly finished otherwise the round follows the general rules.

Payout rate on Player Bets is 1:1 in general , due to 5% commission to the bank the Bets on Banker got the rate 0.95:1. This odd exists due to the fact of mathematical result probabilities, when Banker’s side wins in slightly more situations than Player’s side. Betting on tie as Side Bet (when offered) brings the payout of 8:1 (in the UK sometimes higher).

At Chemin de Fer the Bank is not held by the Casino in compare to Punto Banco. In France this version of Baccarat is still the most common variation, which means translated “railway” and gets played with 6 Decks of 52 Cards. The playing tables usually got the shape of a kidney with the amount of 8 up to 12 Players. The Dealer is sitting in the center between the first and the last Player. To the left side are the bets on the Banker titled Banque and to the right is the box for bets on Player titled Reliquat. In the middle of the table is the Cards Tower, called Panier and on the most right side is the Box for the commission to the Casino, the Cagnote.

Chemin De Fer is an interactive game of all participants. The Dealer shuffles the Cards at the beginning and the following time Players shuffle the Cards in order to their position. The Player to the left of the Dealer places the Cutting Card in the Card Shoe and the Player to the right takes the role as Banker, this system runs clockwise within the following rounds. Just one Player takes the position as Banker and the person changes until the bank is not the winning side anymore. The participating Players need to place a stake to the begin of every round.

The special case regarding an all-in decision gets called Banco (Banco prime – at more than one player).

The Dealer deals two Cards to the Player and two Cards to the Banker, all Cards with face down. The Player with the highest stake represents all Players, who made a bet on Player’s side. The accumulated result of 8 or 9 leads to the direct win by showing up the cards.

Baccarat Banque is similar to Chemin de Fer however the table is divided into two fields for 12 players, 6 on each side. Three to six Card Decks, with 52 Cards each Deck, get used and a Cutting Card is placed in front of the 10th last card within the Shoe after the shuffle of the Dealer and the Banker.

The Croupier deals 2 Cards on each side (not directly 2), by placing the Banker’s Cards as last. The Bets may be placed as individual Bets on each table or on both tables. After choosing the Banker – often by placing the name as first on the participating list – the Dealer starts its work. The Banker stays the same person until leaving, in contrast to Chemin De Fer. The amount of the Bank always gets to put on auction, which means the Banker undertakes the largest amount as risk.

Players, who do not participate directly by a seat may bet on the Banker. Each side gets seen as own table against the result of the Banker. The Player stays the same as long as a round is not lost, then the next Pointer takes the seat of the Player.

Please keep in mind that in most land-based and online casinos about the fact that the Punto Banco version is the Baccarat version by default.
Online casinos add up different versions like squeezing the cards or versions without house edges to keep the players as entertained as possible. 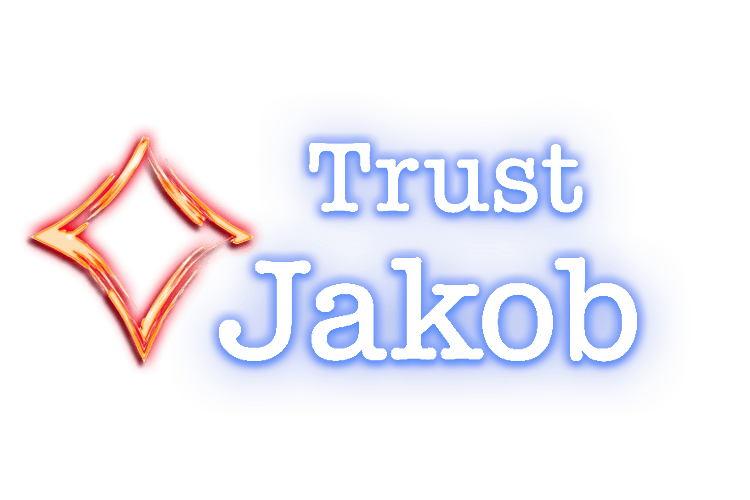